I’ve tried out a number of keyboards in the past year in an attempt to move away from my beloved, but aging, Microsoft Natural Ergonomic Keyboard 4000 and wanted to put my reviews of them up for anyone looking for an overview of the ones I tried. A few years back, I developed a small case of carpal tunnel and knew I had to change some of my habits before it got worse - these kind of problems don’t go away on their own! At the time, I was using a second generation Apple wireless keyboard with those chiclet-style keys. I loved it and used it for a few years before the pain started up, and then I had to give it up as it wasn’t the most ergonomic keyboard out there. A friend of mine recommended to try the Microsoft Natural Ergonomic Keyboard 4000 and after reading a quick review online, I purchased one. It took a few hours of getting used to it, but I quickly fell in love with it. The keyboard itself is not eye candy by any means, but it got the job done and best yet, it helped ease the pain in my wrists with the more “natural” positioning of the hands. With its split keyboard layout, cushioned wrist rests built right into it, and a nominal price tag, this easily become my main keyboard. Here’s my quick breakdown of the MS Natural 4000: 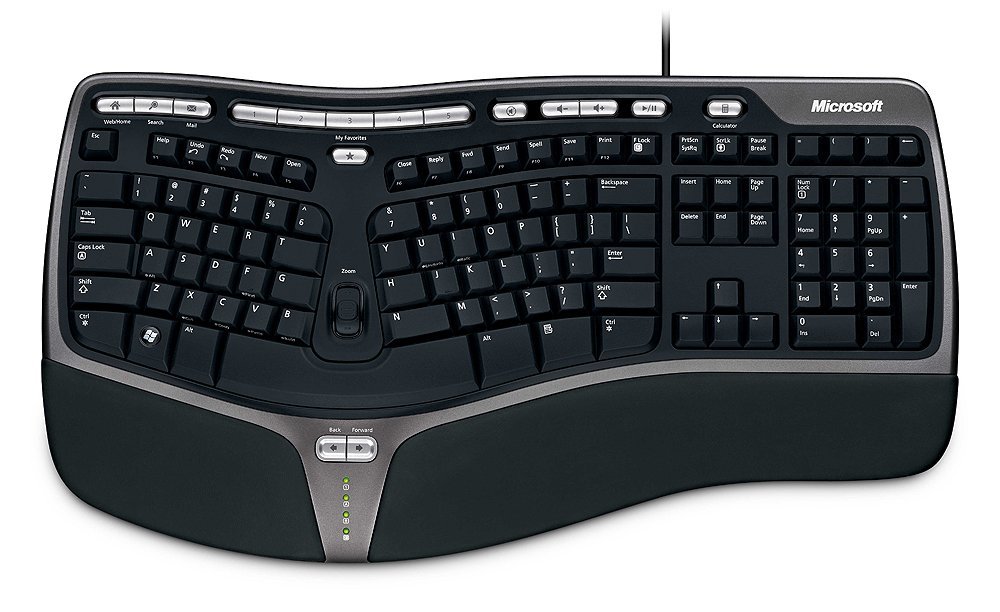 The next keyboard I tried out was a Das Ultimate S and it was my first experience with a keyboard that had real switches. I got mine with MX Blue switches and they lived up to the hype - man, were they loud! You got a really satisfying feeling when hitting each key and the tactile feel really made for a good combo. In the end, I ended up parting ways with it as it was a bit too loud for my wife since we lived in a one bedroom apartment together in NYC and the clickity-clack would interrupt her shows. 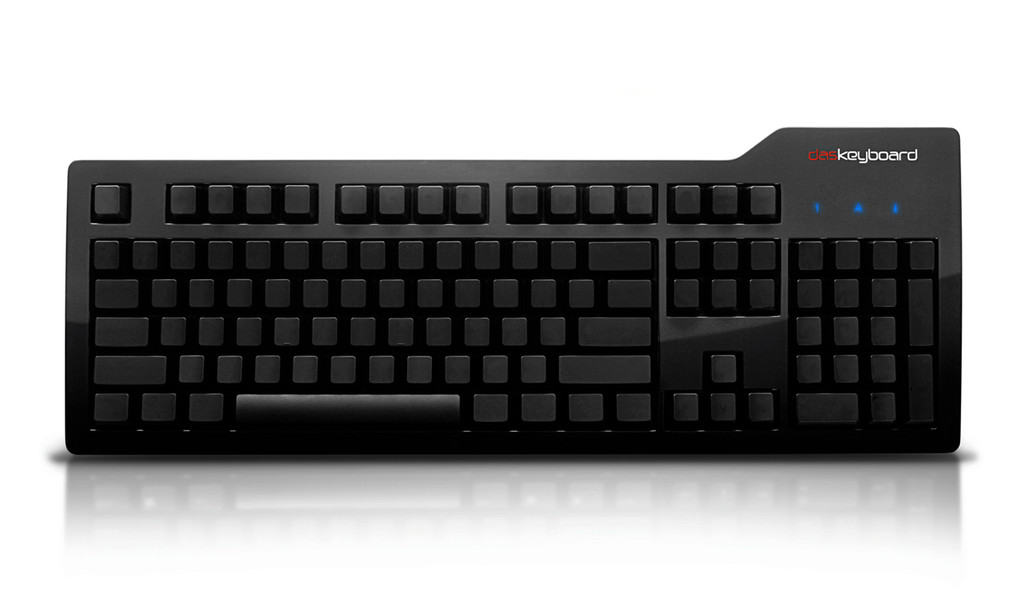 The next keyboard on my list was the Kinesis Maxim. I’ve heard good things about Kinesis from other developers and decided to give them a try. I opted for the Maxim as it was one that was closest to the Microsoft 4000 I was used to using, with a split keyboard layout. I ended up not liking it for one particular reason - the alt key on the left side was smaller than a normal keyboard’s, which made hitting it (Command key for you Mac guys) a bit difficult. As an Emacs user, I found this even more annoying as this led to lots of simple errors. 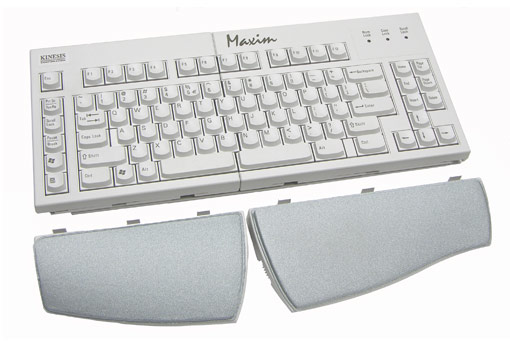 Microsoft came out with a new ergonomic keyboard recently I was pretty excited to give it a try, being how much I liked their previous ergonomic keyboard. The Microsoft Sculpt Ergonomic came out with a bit higher price tag than the MS 4000, a little more than 2x the cost to be accurate, but I still gave it a shot. It felt pretty natural to me for the split layout and they added a few other things to make it more “up-to-date”.

I used the Sculpt for quite a few months, until I started to miss real switches, thus prompted my keyboard switch yet again. This time I went back to a familiar brand, Kinesis, but tried the Advantage series at recommendation from one of my friends, Wraithan. It was definitely a unique keyboard with a hefty price tag. Unfortunately, it didn’t last more than a week in my possession as I found the learning curve a bit too much to overcome. I’m not a super fast typer, but my speeds range in the 70-80 WPM range with a regular layout keyboard. Using the Advantage, I was down to 30-40 WPM with about 1-2 errors. 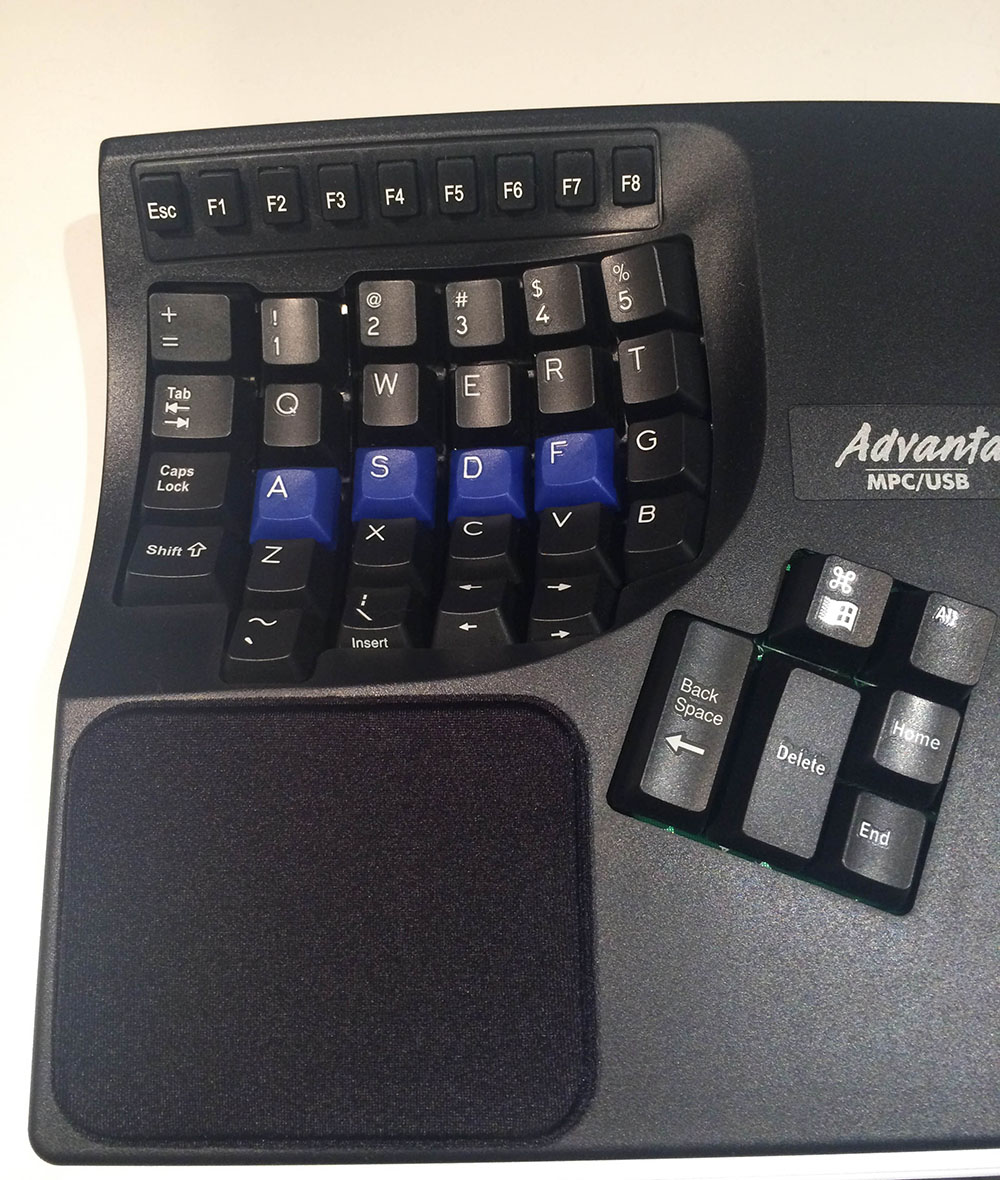 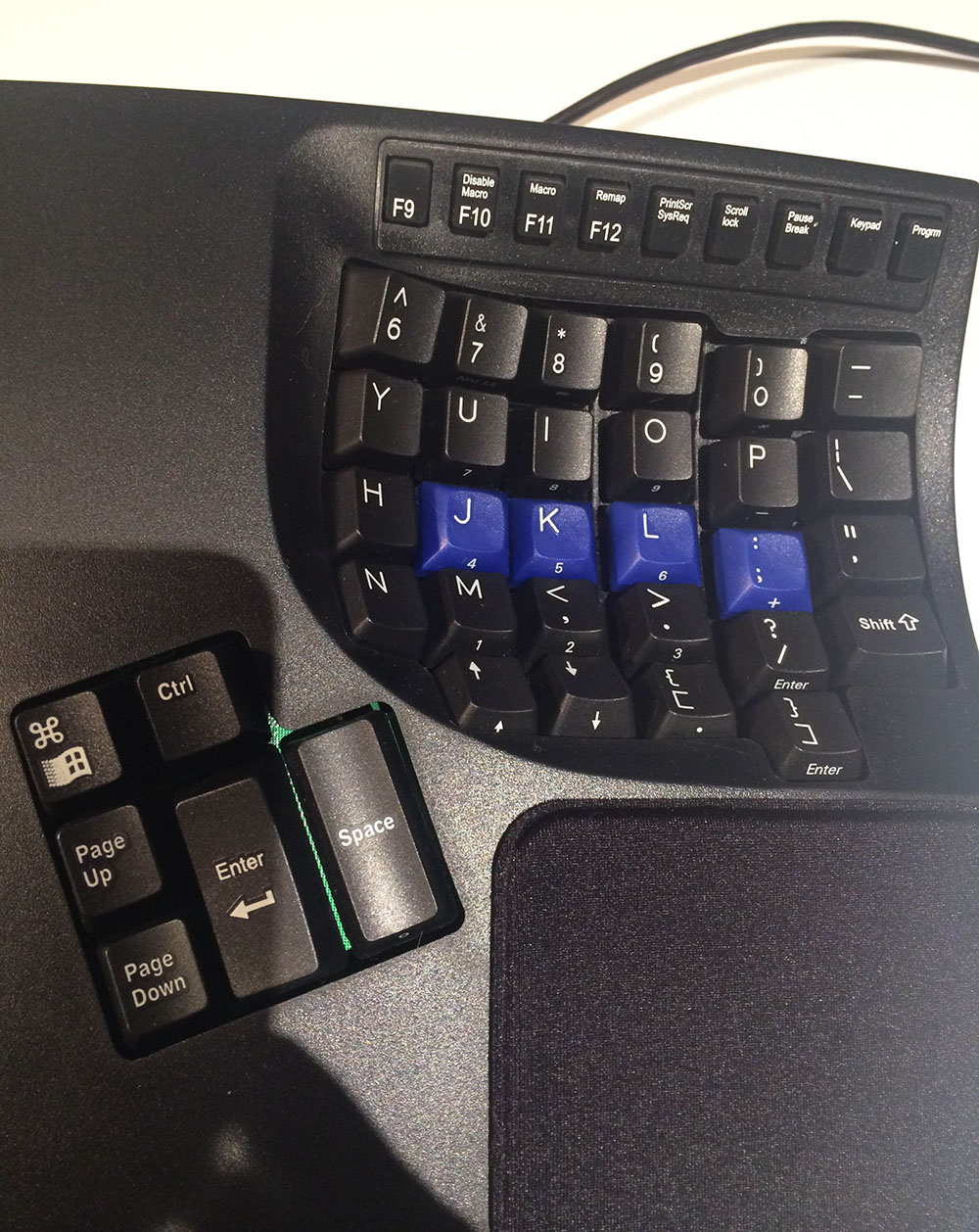 Finally, this brought me to try out the Happy Hacking Professional 2. What I liked most about this was that the control key was already mapped to the caps lock, which is something I always re-map on a keyboard I use anyway. 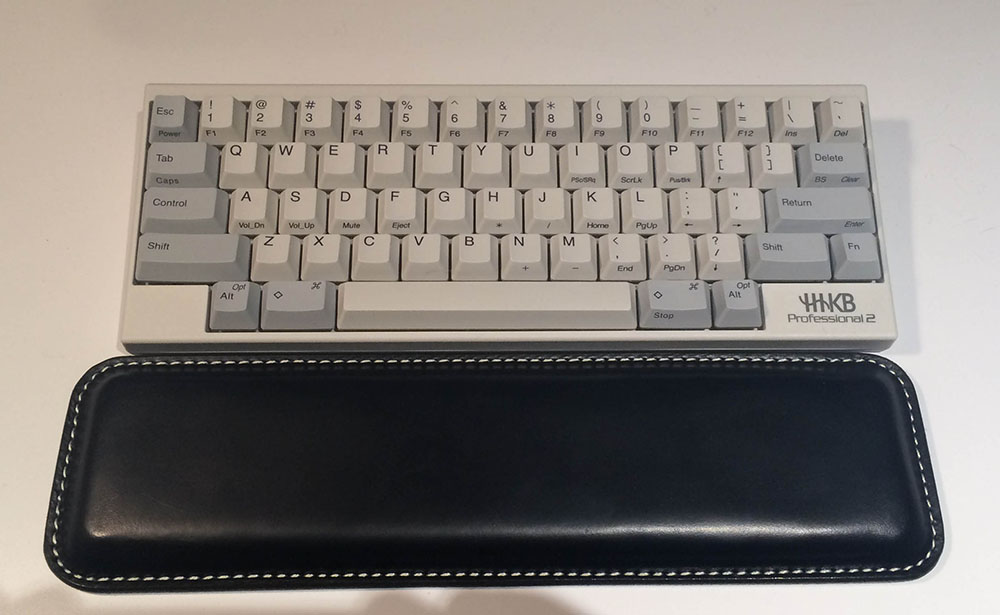 In the end, it’s a great keyboard all around, but the delete key placement didn’t jive with me and is the only reason I am not using this keyboard as my main. Overall, I think I will use this when I travel because of it’s small, compact size, but not as my main keyboard. This inevitably brought me to the Realforce 104U keyboard. This is the current one I’m using today and I am loving it. The lack of a split keyboard layout is not something I’m looking for anymore as I learned to help my wrist pains over the years (stretches before day begins, once at lunchtime, and small breaks on the hour to shake out hands.)

After trying all these keyboards, and consequently going through the return process for most of them, I can happily recommend the Realforce 104U to anyone looking for a professional keyboard with good switches. The variable weighted keys helps me not fatigue as much since the weaker fingers have 35g, stronger fingers have 45g. It’s the closest keyboard to a traditional look-and-feel of an old-school IBM keyboard, with no learning curve, but a higher price tag for what you would expect a high-end keyboard. If you don’t have the space for a full-sized keyboard, I would recommend a Happy Hacking Professional 2.